Now Arducam released a stereo camera HAT for Raspberry Pi which allows you to connect two 5MP OV5647 or two 8MP IMX219 pi cameras to a single standard pi board, and takes images or video at the same time, even more important they are fully synchronized. The highlight of this stereo camera HAT is that it incorporates Arducam proprietary ArduChip solution, and extends the usage of the single pi camera port, it cheats the Raspberry pi as if only one camera connected. It supports Raspistill command for preview and Raspivid command for video capture/processing with Rpi default camera driver for its 5MP and 8MP cameras.

It also supports other Arducam Raspberry Pi cameras and proprietary camera driver that works up to two 16MP. With the shared oscillator and I2C broadcasting, the two cameras are fully synchronized in the nano-second level. With the latest new coming Pi 4 hardware, Arducam makes more camera applications possible for Raspberry Pi.

Combined with the stereo camera board, you are no need to modify your current Raspberry Pi V1.3 or V2 camera board with solder iron and hot air gun.

Using the Stereo HAT on other platforms 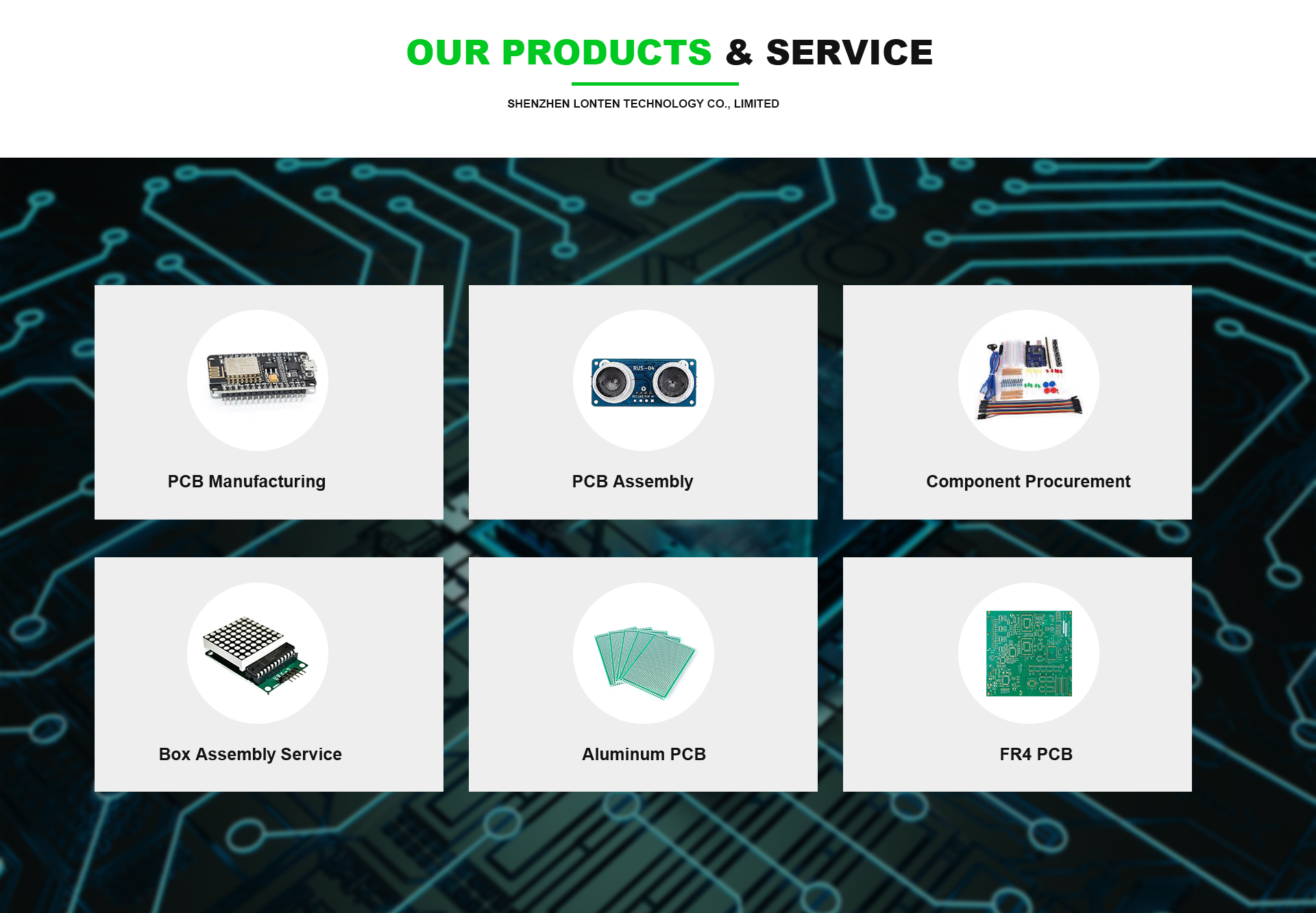