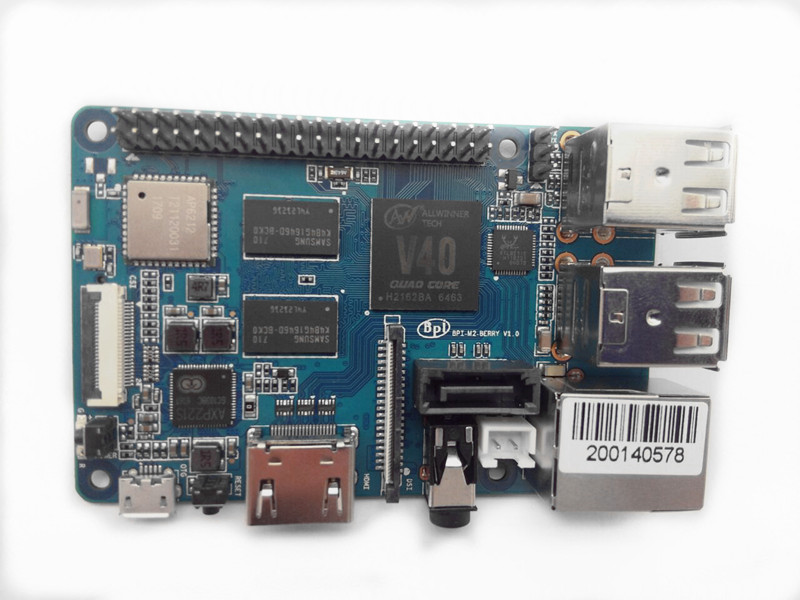 The new BPI-M2 Berry is a tiny little computer with great big ambitions. The expandable single-board device runs either Linux or Android and features impressive specs that outshine comparable products by a substantial margin. Highlights include a quad-core ARMv7 processor, a Mali 400 MP2 GPU, and support for 1080P ultra high-definition video.

Banana Pi BPI-M2 Ultra has a 40-pin GPIO header that matches that of the Model Raspberry Pi 3. Following is the Banana Pi GPIO Pinout: 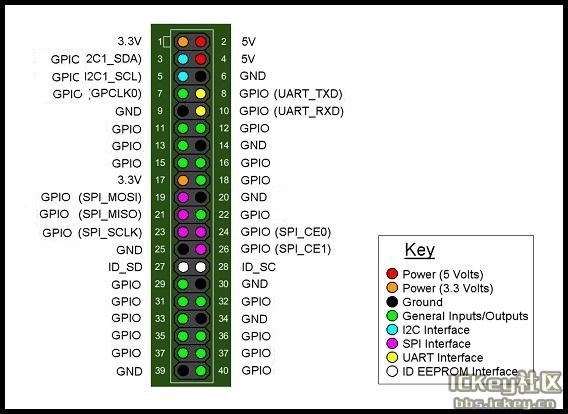 The CSI Camera Connector is a 24-pin FPC connector which can connect external camera module with proper signal pin mappings. The pin definitions of the CSI interface are shown as below. This is marked on the Banana Pi board as “Camera”.

The display Connector is a 40-pin FPC connector which can connect external LCD panel \(MIPI DSI\) and touch screen \(I2C\) module as well. The pin definitions of this connector are shown as below. This is marked on the Banana Pi board as “DSI”.

The header CON4 is the UART interface. For developers of Banana Pi, this is an easy way to get the UART console output to check the system status and log message 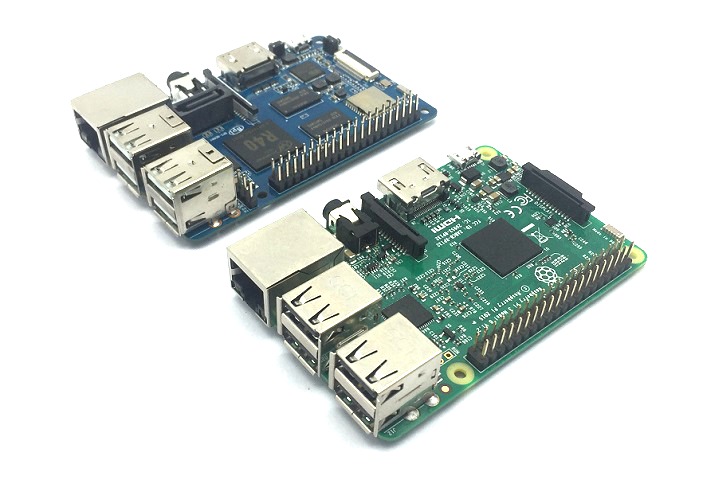 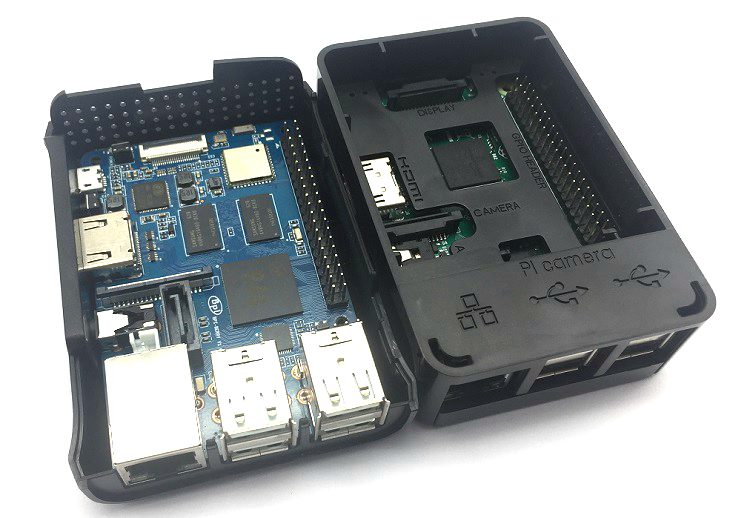 allwinner R40 chip and V40 chip is PIN to PIN compatibility, so BPI-M2 Ultra just replace V40 chip onboard, easy to DIY and do a new product 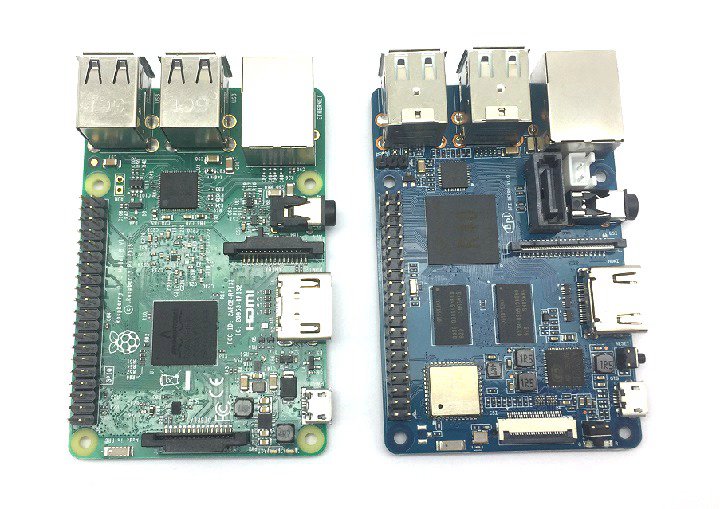